Check out the latest articles about us 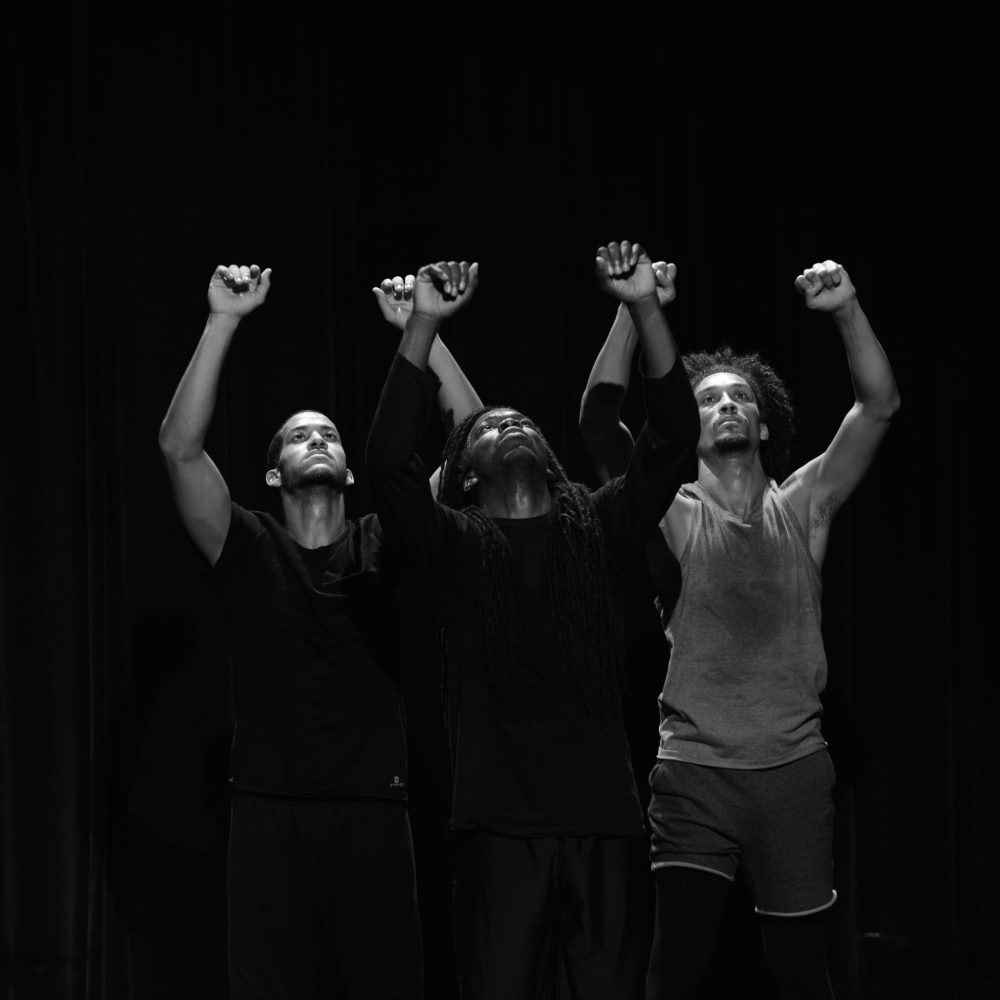 The company was created in 2007. The mangrove swamp, this delicate ecosystem in which we can lose ourselves, liberate ourselves, this concept of “Tout-Monde/Whole World” (Édouard Glissant), is a platform imagined by Delphine Cammal and Hubert Petit-Phar as a confrontational space, in which roots intertwine, evolve, allowing possibilities and inevitable escapes.

Evolving in both Seine-Saint-Denis (Paris, France), and Guadeloupe, the company designs territory projects.